Artist Spotlight: Tina Smith
Tina Smith started writing in earnest when she was around twelve years. Around that time she began to have trouble understanding the world around her, trouble processing the meaning of things. So, she wrote in order to clarify her emotions and thoughts to herself. 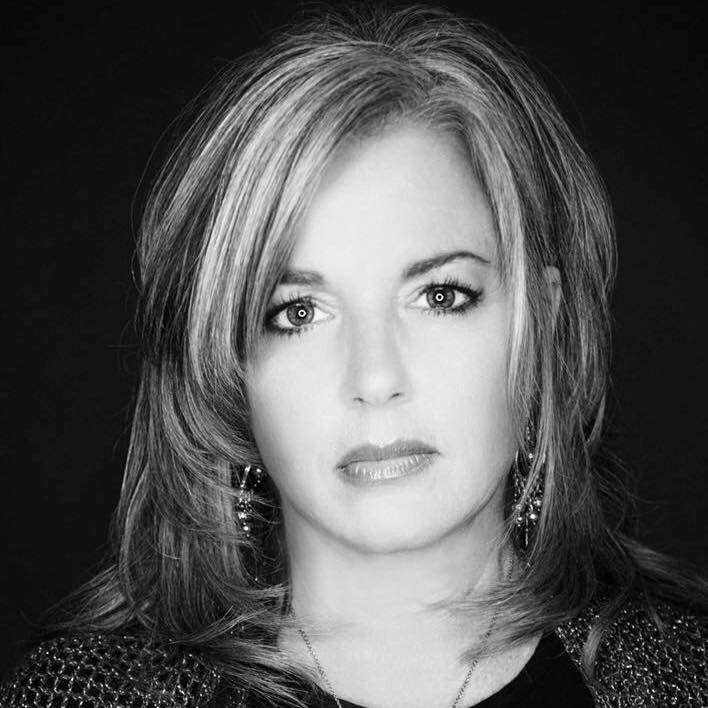 During those early days, Tina was influenced by “some really good songwriters”, like Jackson Browne, Stevie Nicks, Joan Baez, to name a few. But as she began to grow as an artist, those influences were not as strong to her. Her intent is to express, in her own way, and the absolute pinnacle of her ability, what she sees. What she knows to be true and good and worthy of being spoken. “Of course, I only have my individual understanding and there are so many facets of Truth. It is a never-ending quest! And that’s what makes it fascinating and addictive. I don’t listen to other music for inspiration. I listen to relax, to feel. I usually have so much rolling around in my head I sit down at the piano and something falls out! ” She follows that quote with a laugh. ​

Real-life experiences are a source of inspiration for Tina Smith, an instinctive singer/songwriter. Born into a family of musicians who ignited her love for music, Tina has performed for as long as she can remember.

Through her music, Tina shares the world as she sees it.  Her music urges the listener toward a deeper perception of the human experience, emphasizing the common threads that run through our lives.
​
Tina’s new album, AWAKE, was recorded and produced at Dark Horse Studios in Nashville, TN with world-renowned producer, Billy Smiley.
​
Tina’s previous album releases include Beyond Me, Christmas Joy, and The Mirror (ACA Records) and EP Six Time Lustre (Bread and Nails Productions).
In her early career, she opened for noteworthy bands including Kansas, The Guess Who, Mother’s Finest, The Marshall Tucker Band and Blackfoot while touring with The Trend and Cape Fear.
​
Recently, Tina produced a video for her song The Shore, which can be viewed here.

​
She also starred in a short film forArimuse Productions, entitled The Fervent, playing a woman trying to cope with the loss of her son. View a synopsis of the film here:
http://www.sheenavaught.com/the-fervent-film.
​
Tina is inspired by nature, creation, and the human experience.

Here are some links to more performances and videos: